The Large Hadron Collider (LHC) is one of the largest and most complex scientific instruments in the world. The collider smashes subatomic particles with unimaginable power. The data produced by the collider can help physicists answer some important fundamental questions in physics and explain the mystery of the origin of the universe. Molybdenum plays an important role in the successful implementation of these revolutionary experiments.
The Large Hadron Collider (LHC), the world’s largest particle accelerator, uses more than 250000 high-strength, special 316L stainless steel fasteners. 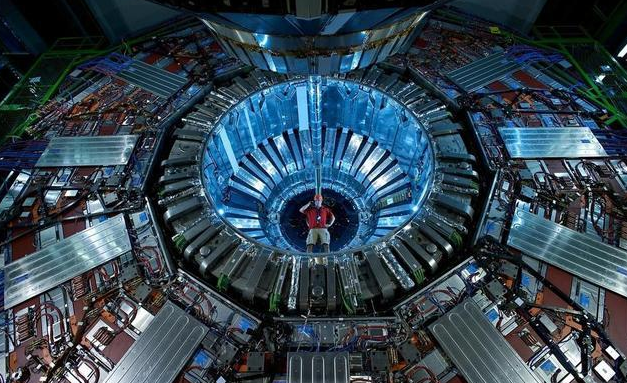 Located near Geneva, Switzerland, the LHC is a very large device that physicists use to explore the mysteries of the smallest particles in the universe. The collider was so powerful that at first there were fears that it would create a black hole capable of swallowing massive galaxies. Fortunately, the accelerator successfully smashed protons and ions, providing data for particle physics research, and there were no events that people worried about. However, scientists hope to increase the intensity of the accelerator particle beam and prepare for the start of a new project, and the Large Hadron Collider is due for routine maintenance. Therefore, maintenance and upgrading of the accelerator will be started at the end of 2018. 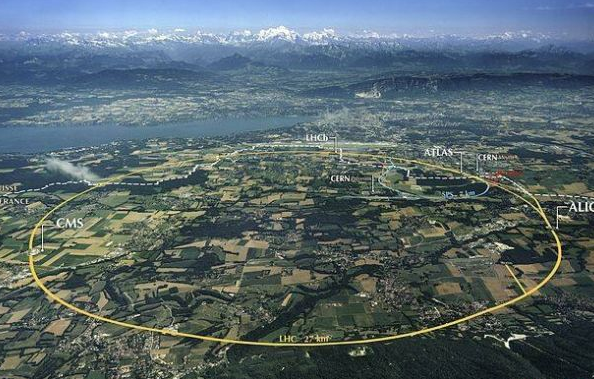 Schematic diagram of Large Hadron Collider underground circular tunnel
The maintenance upgrade project is expected to take two years. In addition to maintaining the system, the upgrade will allow researchers to collect ten times more data than in the past. The upgrade includes the replacement of fasteners used to secure the accelerator vacuum tube. In order to carry out scientific exploration smoothly, these fasteners have to undergo great tests, such as the temperature range from – 271 ℃ C to 300 ℃ C. Upgrading and replacement is necessary because the connectors made of molybdenum materials will help ensure that the experiment can continue in the future.

Large Hadron Collider dipole model © 2009-2020CERN
The Large Hadron Collider, the latest member of the CERN particle acceleration system, began its first operation in December 2008. It consists of 27 km long superconducting magnet rings. Inside, two beams of particles driven by superconducting magnets collide with each other at a speed close to the speed of light. Before the collision, the particle beam propagates backward in two separate particle beam tubes which maintain ultra-high vacuum. Liquid helium cools the superconducting magnet to a temperature below – 271.3 degrees Celsius. This extreme cooling is necessary so that the magnet can remain in a constant, high-energy, superconducting state without resistance or energy loss. To cope with these extreme conditions, the materials used in the collider must be one of the most durable on earth. Engineers test the electrical system of LHC Super Magnet © 2009-2020CERN
Large Hadron Collider (LHC) concentrates the energy of the mobile aircraft carrier into a particle beam less than one millimeter wide to separate protons from ions, hoping to find subatomic particles and study their properties. In 2012, the particle accelerator discovered the legendary “God particle” – the Higgs boson particle. This groundbreaking discovery fills the gap in the standard model theory of particle physics, a 50 year old theory that explains where mass in the universe comes from. Using the data provided by the LHC, more than 2000 papers have been published in the field of particle physics. Scientific exploration usually finds more problems. Scientists hope to double the number of collisions per second so they can answer some new questions. The upgraded LHC is expected to produce more than 15 million Higgs boson particles a year, up from 3 million in 2017. With the increase of the number of Higgs bosons, the data provided will be greatly increased, and there will be more opportunities to observe new phenomena.
Upgrade Large Hadron Collider
Shutting down and preparing for maintenance of the LHC requires the cooperation of thousands of scientists around the world. To replace more than 20 superconducting magnets and other parts of the device, the team had to install a lift 100 meters underground. It took about four months to heat the unimaginably cold accelerator to room temperature, removing more than 100 tons of liquid helium. There is no doubt that the maintenance of the LHC is a huge test, which requires the use of numerous resources. Therefore, long service life of high strength components, such as molybdenum alloy fasteners, is extremely necessary. 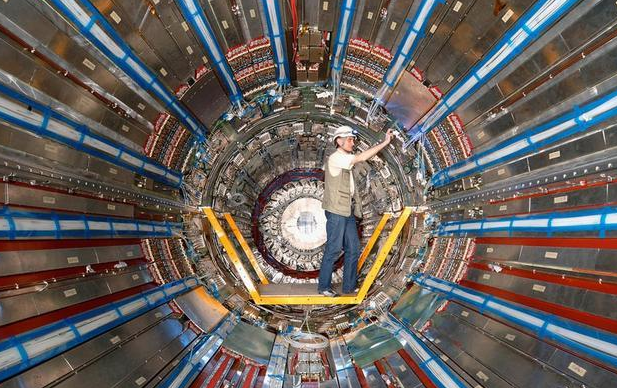 The fasteners used in the upgrade of Large Hadron Collider have special requirements, which are quite different from the standard 316L stainless steel fasteners. These fasteners must have higher strength and much lower permeability than 316L. Their minimum tensile strength is required to reach 1000 MPa, while the maximum tensile strength specified in relevant ISO standards is 800 MPa. Their yield strength should be at least 900 MPa, compared with 600 MPa specified in the existing standard. These fasteners must be non-magnetic to avoid disturbing the movement of particles during acceleration. In order to make the fasteners combine these outstanding properties, its manufacturer bumax of Sweden has stipulated a high molybdenum content of 2.5% – 3%, while 316L usually has a molybdenum content of 2% – 2.5%. By reducing the permeability of stainless steel, the fastener is almost nonmagnetic. Molybdenum plays a key role in this process.
Fasteners made of austenitic stainless steel must be cold worked to achieve the tensile strength required to withstand the extreme temperature and force conditions of the collider. However, in the process of cold working strengthening, a part of the non-magnetic austenite microstructure of 316L stainless steel will be transformed into magnetic deformation martensite structure. These tiny defects may interfere with the flow of particles between superconducting magnets, thus hindering the function of the accelerator. Higher molybdenum content helps to prevent this martensitic transformation. The result is an ultra-high strength Fastener without affecting the magnetic force in the collider.
Preventing martensitic transformation is also important for the structure of the collider itself: therefore, the 27.4 km long vacuum tube containing the particle beam is made of 316LN stainless steel. It is a derivative of 316 stainless steel. The higher nitrogen content makes the material have higher strength and prevents martensite formation. Similarly, if the permeability is not low enough, the accelerator will not work properly. Therefore, special austenitic stainless steel is widely used in the design of accelerator. 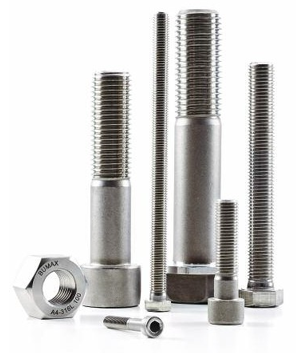 Fastener bolts of various sizes, similar to the bolts used for LHC upgrade © bumax
The LHC is expected to resume operation in 2021. Scientists from 29 institutions in 13 countries will start new research projects, doubling the number of atomic collisions per second. After using new molybdenum containing fasteners, the particles can be crushed freely without magnetic interference. The strength of the fasteners means that they can easily withstand the strength of the upgraded particle beam. There may be more revolutionary discoveries in the future, and molybdenum has also made an important contribution to the explanation of the mysteries of the universe.